An interactive session on ‘Media and Democracy’ was held at the Asian College of Journalism on Friday (January 18, 2019). Jeremy Pilmore-Bedford, British Deputy High Commissioner based in Chennai, Richard Barlow, a senior diplomat in the Foreign and Commonwealth Office, based in Delhi, and Ferhus Auld, Head of South Asia Department and India Policy coordinator at the Foreign and Commonwealth Office in London participated in the session mediated by Sashi Kumar, Chairman, Asian College of Journalism.

The session dealt with the need for a vibrant and free media that holds the executive to account and scrutinizes the legislature and highlighted that it was an important part of democracy. It noted with concern how the media freedom was coming under attack all over the world. It pointed out that the space in which the media operated was getting narrow. 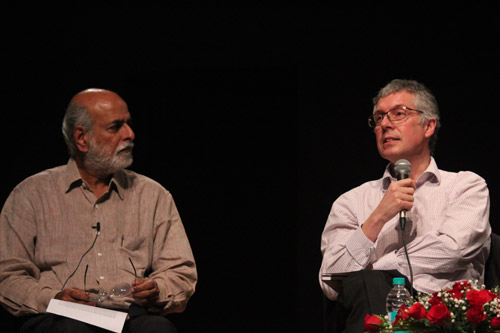 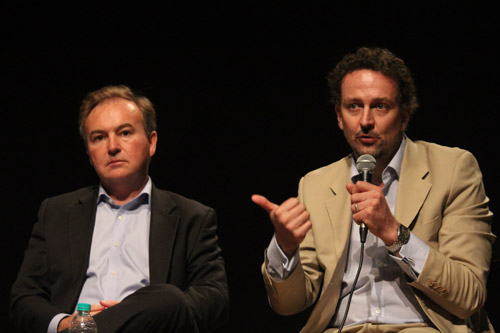